Lviv on
the map
Follow us on:
Public
transportation
Homepage > Lviv > Why Lviv? > Festivals and traditions 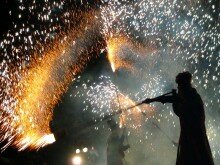 One moment you are tasting traditional dishes at the «Lviv frying pan» festival, the Chocolate festival or the Wine and Cheese festival, the next moment you are participating in a populous
festive parade during one of the numerous religious holidays, and later on you are enjoying jazz performances of world renowned starts like Wynton Marsalis.
You can find yourself in the midst of festivities in completely unexpected places, not just central squares and concert halls. Imagine that you are strolling through the city and suddenly you find yourself at the Armenian Street Feast or Klezmer festival in the Jewish quarter of Lviv. Immediately, you get an invitation to join the festivities, and you won’t be able to leave without trying the Theater festival «Zolotyi Lev» various treats and traditional drinks.
True fans of Lviv come to the city several times a year, because they don’t want to miss their favorite events. 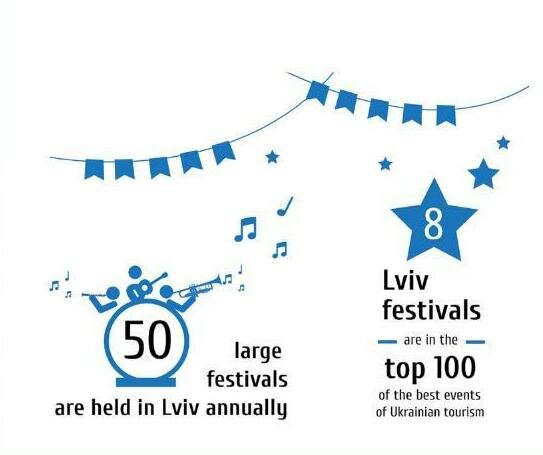