Lviv on
the map
Follow us on:
Public
transportation
Homepage > Lviv > Why Lviv? > History and architecture 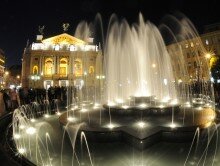 It took centuries and only the best European architects to build Lviv as we see it today. And only 60 years ago, when Lviv became part of the USSR, communist ideologists were hatching destructive plans – to destroy the old city to the ground and instead build typical wide Soviet boulevards with a gigantic monument to Lenin on the High Castle mountain.

In that instance, the fate spared the city, as it had done before. It is truly unbelievable, but despite the two World Wars that had swept through Lviv (during the past 100 years the city changed government seven times as a result of military action), all architectural masterpieces reached our times in their original form.

Lviv is a unique combination of Western and Eastern cultures. Where else can one see such wonderful samples of Ukrainian, Polish, Genius of music, Genius of drama and Glory on the front of the opera and ballet theatre Armenian, Jewish, German, Austrian and other cultures within a span of a 10-minute walk? Lviv is a hidden pearl of Europe, which is slowly being discovered by the world. Even experienced travelers say that for them Lviv is one of the most unexpected discoveries. 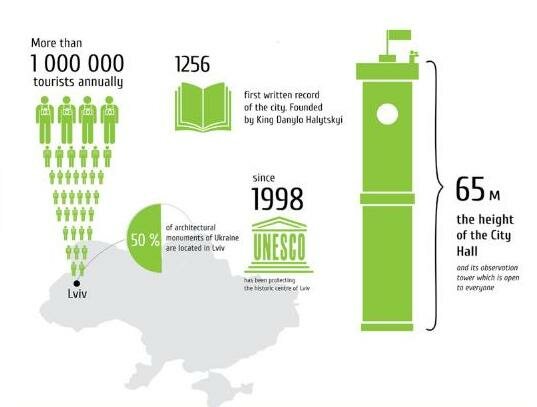